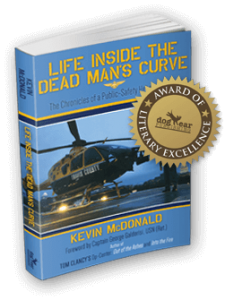 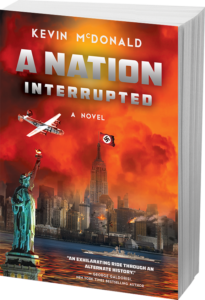 LIFE INSIDE THE DEAD MAN’S CURVE: The Chronicles of a Public-Safety Helicopter Pilot

Travis County STAR Flight, in Austin, Texas, is recognized as one of the premier public-safety helicopter programs in the United States. Life Inside the Dead Man’s Curve is a firsthand account of the tragedy and triumph witnessed by STAR Flight crews as they respond to a myriad of emergencies, everything from traumatic injuries to rescues and more.

The author, KEVIN McDONALD, recounts how he turned his passion for flying into an extraordinary career, filled with real-life twists and turns that will keep you on the edge of your seat from start to finish. From his early days as a naval aviator, to his twenty years as a STAR Flight pilot, Kevin takes the reader for a ride on an emotional roller-coaster. Even if you’re not an aviation enthusiast, you need to strap in for this read. This is more than a book about flying helicopters. It’s a book about life—life inside the dead man’s curve. 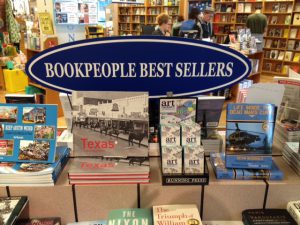 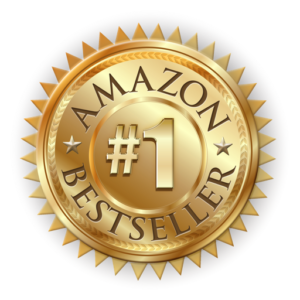 In one of the most unsettling “what-if” reversals to American history, the Union Army is overrun at the Battle of Antietam. Left with no alternative, President Lincoln surrenders, and the Confederate States of America becomes an independent nation. It’s a tragic twist that will produce dire, far-reaching ramifications.

As the divided American nations move into the twentieth century, slavery has long since been abolished; but in the summer of 1941, America faces another challenge—an existential challenge. Almost a century after the Civil War, the disastrous consequences of the Union defeat are threatening freedom on both sides of the Atlantic.

The Second World War represents the defining event of the twentieth century. History dictates the United States must play the decisive role in defeating Adolf Hitler and the Nazis—but that history is no longer intact. America has been divided into two nations, and the resulting shift in global power has altered the course of the conflict, bringing all of North America and Western Europe to the brink of annihilation.

In the spring of 1945, as the Nazis are preparing to deliver the final blow, a young academic and a small, elite group of American airmen are about to determine the fate of the world.

FREEDOM’S VERY SURVIVAL IS COMING DOWN TO ONE, LAST-DITCH MISSION.